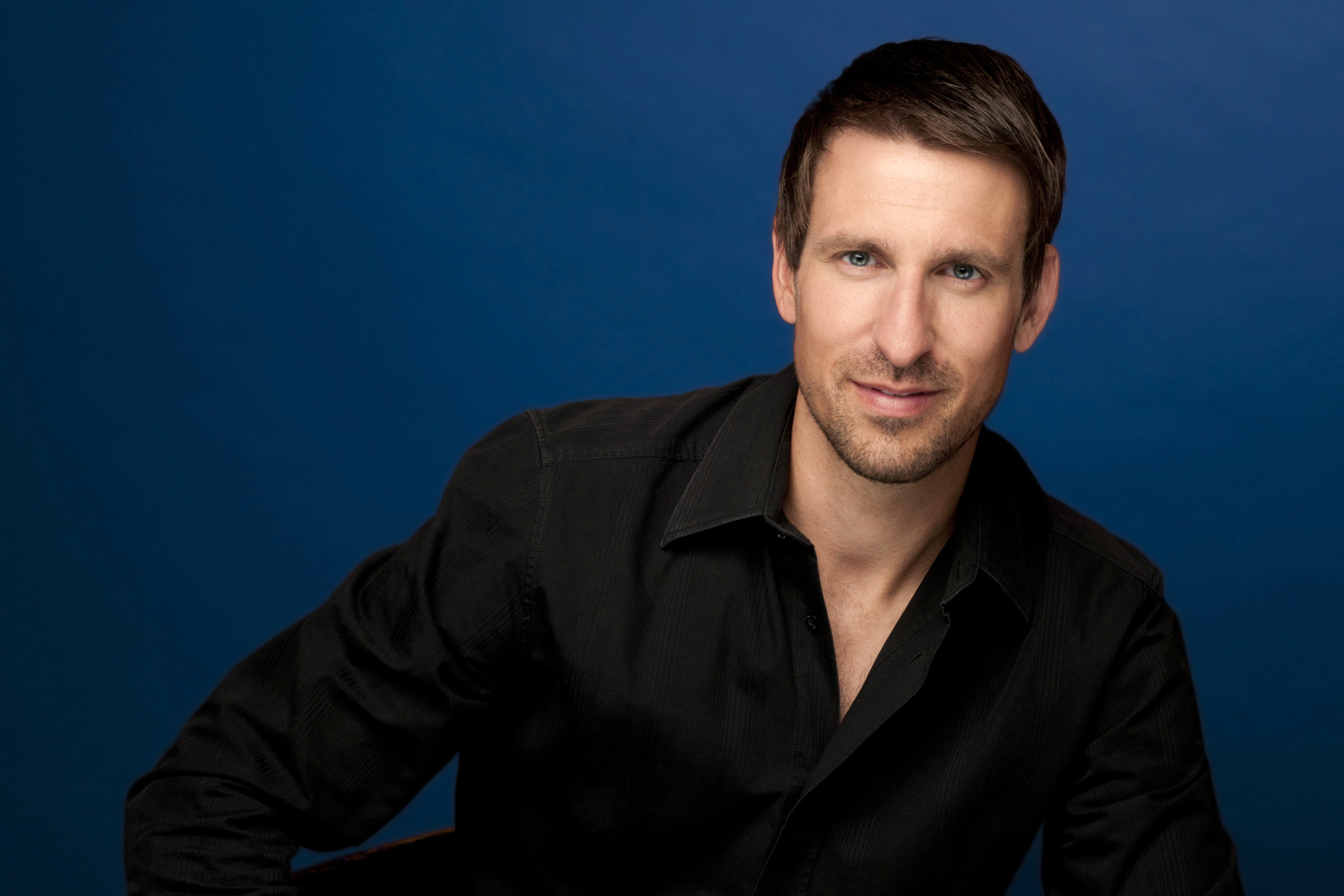 Nedecky has a pleasing lilt to his voice, which is lithe and resonant without heaviness
—Winnipeg Free Press

On the operatic stage, he has performed roles with Saskatoon Opera, Toronto Masque Theatre, and Opera Atelier, whose production of Lully’s Persée is available on commercial video. Since 2005, Jason Nedecky has been a member of the Canadian Opera Company chorus. He has performed numerous comprimario roles there, and regularly covers parts for the company, in addition to his work as a chorister.

Nedecky has been involved in several baroque recording projects with the Aradia Ensemble on the Naxos label. He sings the role of Corrado in Vivaldi’s opera Griselda, and Ducat in Samuel Arnold’s opera Polly. He is also featured on discs of Handel’s Israel in Egypt, and of the theatre music of Purcell. 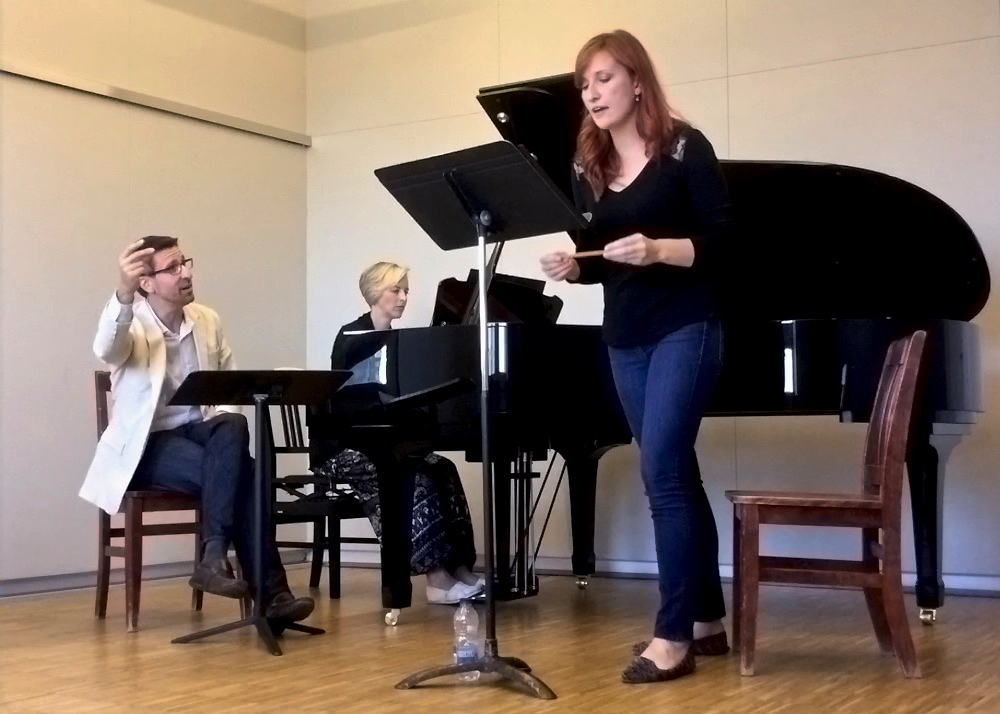 In addition to performance, Jason Nedecky is increasingly sought after for his expertise in lyric diction. He coaches both voice students and professional singers in the pronunciation of English, German, Italian, and French texts. He has acted as a language coach at the Canadian Opera Company, the Luminato Festival, Société-Radio-Canada (for the overall winning entry of the 2012 International French Radio Competition), the Toronto Children’s Chorus, Opera NUOVA (Edmonton), the Mountain View Summer Festival (Calgary), and the Canadian Opera Company Summer Intensive Program. He is English diction specialist for The Diction Police website, offering advice for singers on pronunciation and accent shift in interviews and online phonetic readings.

Jason Nedecky is one of the leading diction experts of our time, in several languages. He understands the complexities, details, and nuances of lyric diction, and can explain them in terms that are easy for singers to understand.
— Ellen Rissinger
Music Staff, Sächsische Staatsoper (Semperoper), Dresden; Creative Director of ‘The Diction Police’ Website 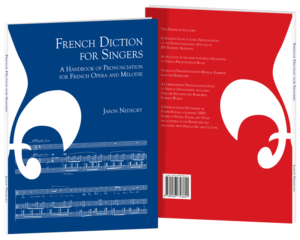 Jason Nedecky teaches diction courses at the University of Toronto Faculty of Music, and is language coach for its Opera Division. At the Glenn Gould School of the Royal Conservatory of Music, Toronto, he teaches French diction and repertoire courses. Nedecky is the author of French Diction for Singers: A Handbook of Pronunciation for French Opera and Mélodie — a guide for English students of French lyric diction. The work is suitable both for individual readers, and for use classroom setting. In late-2022, a new and expanded text, French Lyric Diction: A Singer’s Guide, will be published by Oxford University Press, New York.

A keen interest in French language and repertoire led to a recent extended stay in France. This afforded Nedecky the opportunity to coach with and observe the work of notable artists in the field of French vocal music, including baritone François Le Roux. Nedecky is also a contributor to the second edition of Le Roux’s Le chant intime.